Blog
You are here: Home1 / Blog2 / Uncategorized3 / Keeping adoption in the family 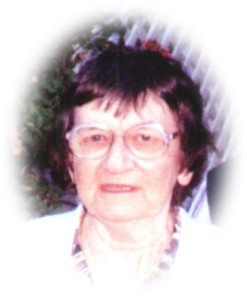 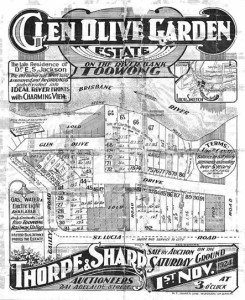 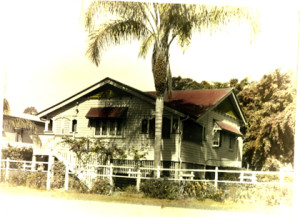